Only 2 left in stock

The hardware was designed by the lead developer of Cleanflight to be more capable than the previous-generation STM32F1-based boards and to set the benchmark for a fully-featured STM32F3-based mini board.

There are no reviews yet. 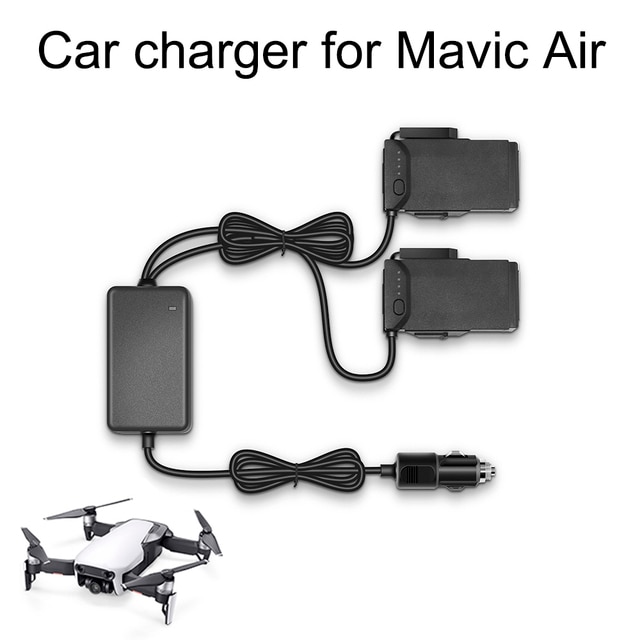 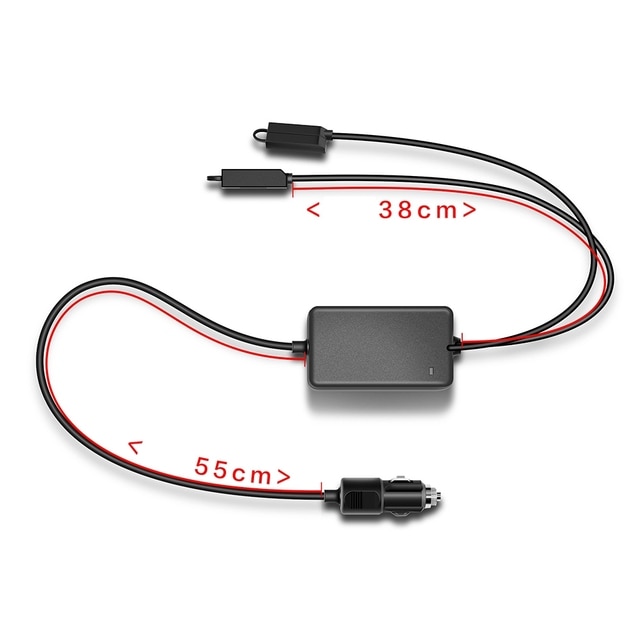 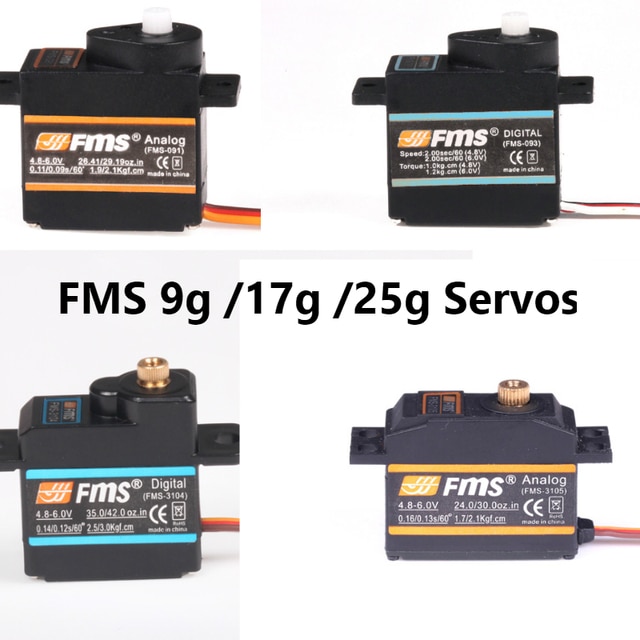 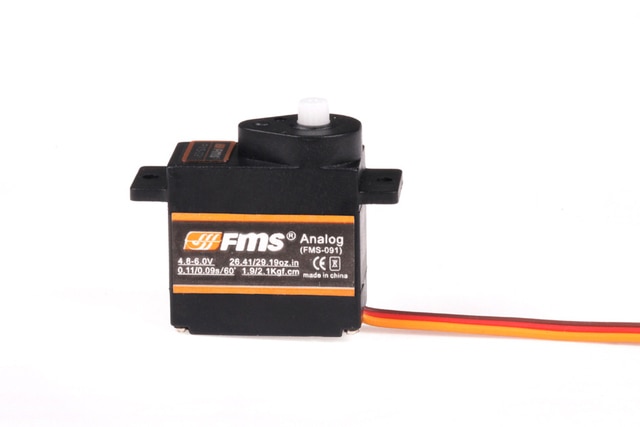 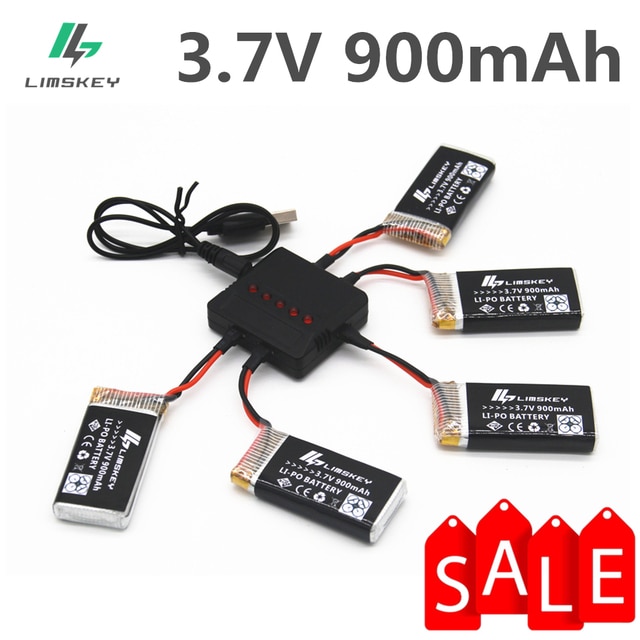 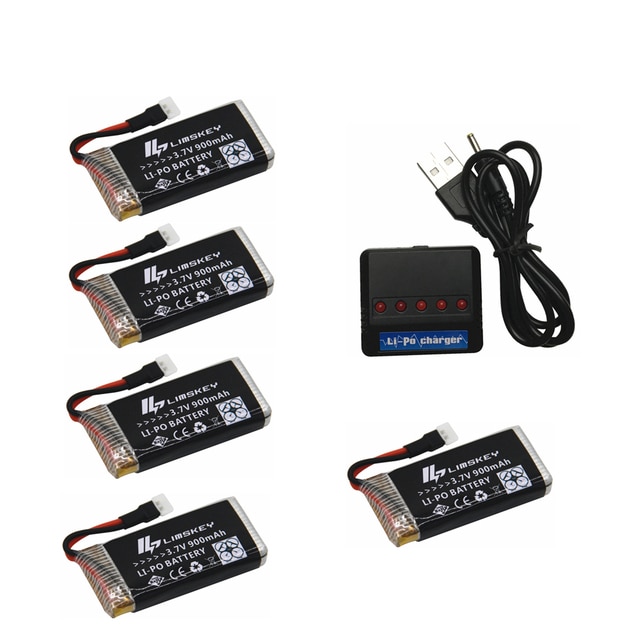 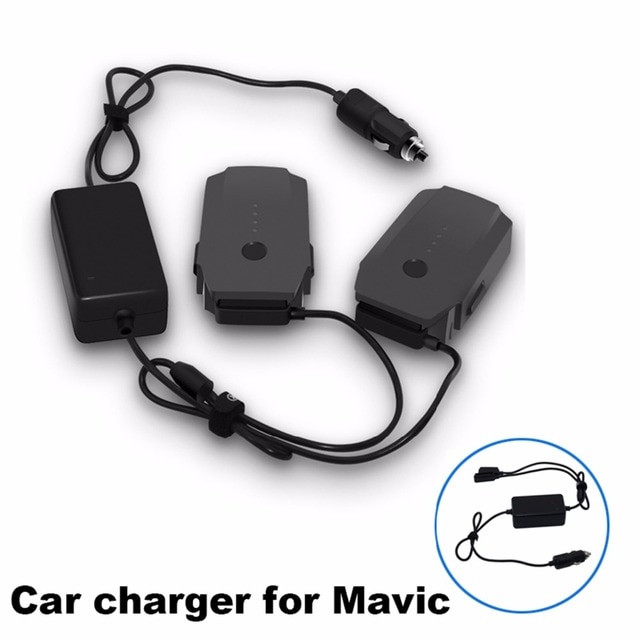 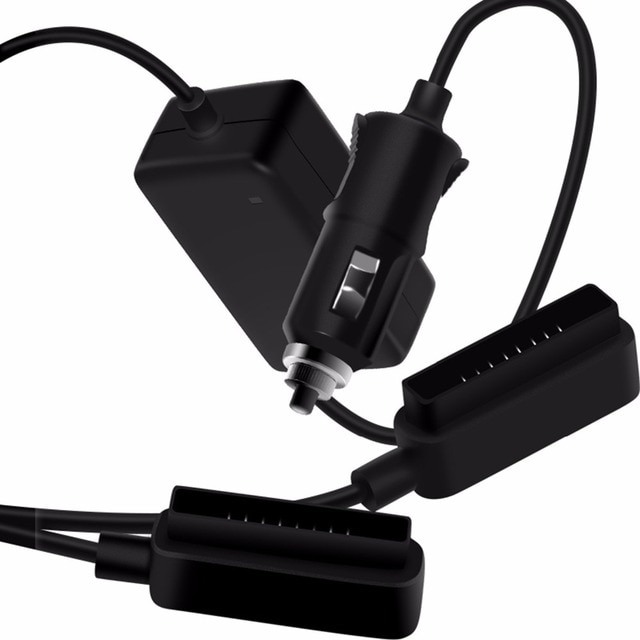 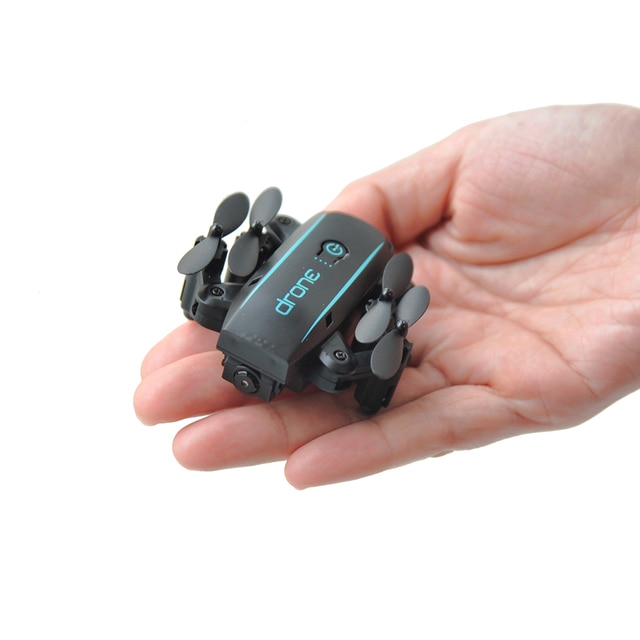 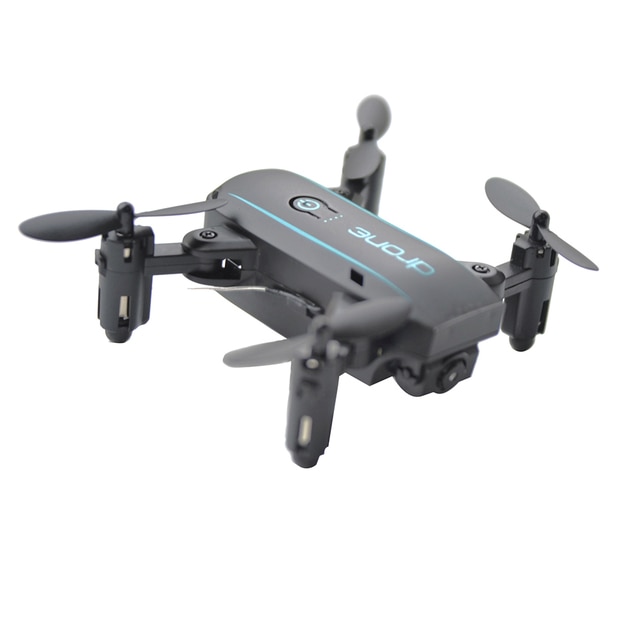